Capoeira (/kæpəʊˈeərə/) is an Afro-Brazilian cultural practice, an art form that involves sport, body expression, music, and tradition. Capoeira is a tupi-guaraní word, which in Portuguese means “mato cortado” (in English, “cut bush”). Capoeira promotes mutual respect and inclusion between diverse individuals and communities, as well as the memory of resistance to historical oppression. Since 2014, the “roda de Capoeira” (Capoeira circula) has been inscribed on the Representative List of the Intangible Cultural Heritage of Humanity by UNESCO. 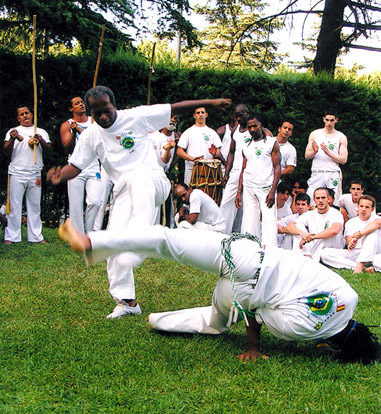 The “Associação de Capoeira Descendente do Pantera” (ACDP) was founded in 1973 in Rio de Janeiro (Brazil) by Mestre Pantera. Mestre Pantera was taught by Mestre Poeira, who had the group “Grupo Pantera” — created as a tribute to the Black Panthers, who had a strong influence in the resistance movements during the dictatorship in Brazil — and gave the nickname “Pantera” to the leader of that group. 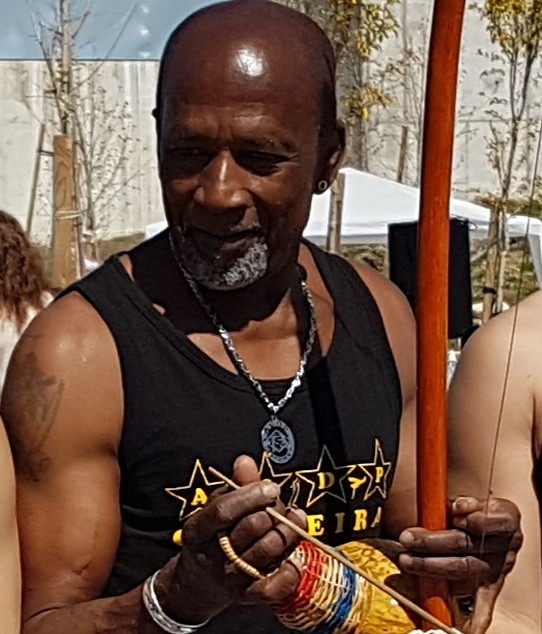 Contramestre Camaleão (Damiano Spina) was born in La Plata (Argentina) and started Capoeira — together with his brother Michelangelo, a.k.a. Pinguim — in 1999 in Madrid (Spain) with Mestre Pantera, founder of the Associação de Capoeira Descendente do Pantera (ACDP) in 1973 (Rio de Janeiro, Brazil). In Madrid, Camaleão had been assisting his Mestre in classes, workshops, and performances, for both kids and adults. In 2012, he received his “cordel azul” (Aluno Formado) by his Mestre at the Centro Cultural “Itineranti” of Mestre Poeira in Padre Miguel, RJ, Brazil. 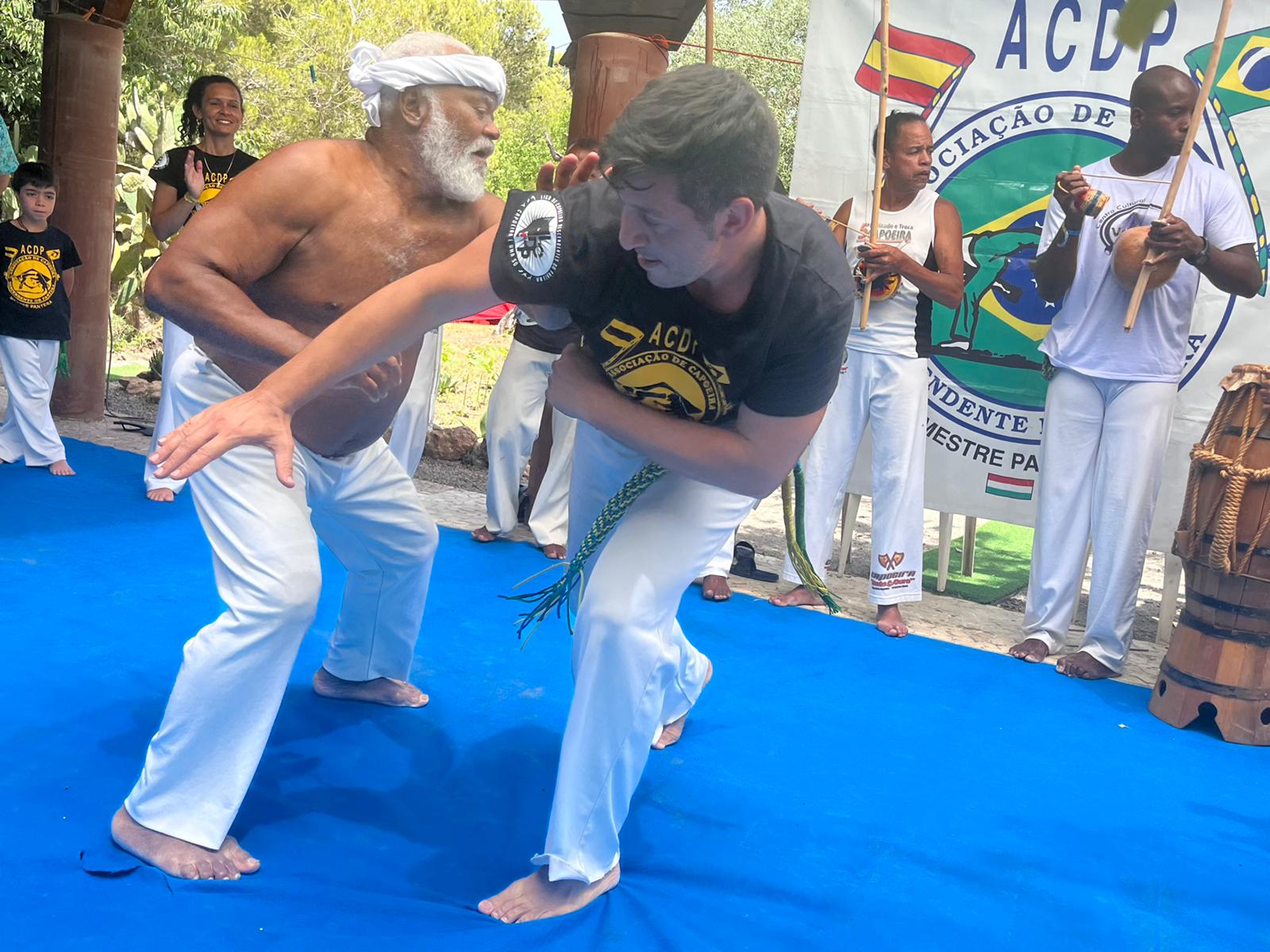 In 2015, he moved to Melbourne and started teaching Capoeira in the southern suburbs. In 2022, he received his “cordel trançado verde-amarelo-azul” (Contramestre) by his Mestre Pantera in Valls, Tarragona (Spain).

Camaleão is main vocalist and percussionist at the samba band Wombatuque. He has a PhD in Computer Science, and is a Senior Lecturer & DECRA Fellow at RMIT University.